View our collection of Buddhist arts and artifacts in our gallery

Chithurst Buddhist Monastery is most popularly known as just Cittaviveka and is situated in West Sussex, England in the hamlet of Chithurst between Midhurst and Petersfield. This monastery follows Thai Forest Tradition of Theravada Buddhism. The monastery was established in 1979 by the first abbot, Ajahn Sumedho under the auspices of his teacher, Ajahn Chah of Wat Pah Pong, Ubon, Thailand. It was established as the branch monastery of Wat Pah Pong.

The architecture of monastery has been modified to accommodate Western climate and social conditions but at the same time, it retains close links with Thailand especially monasteries of the Thai Forest Tradition.

Like other monasteries, Cittaviveka is also supported by donations. The teachings of the Buddha are given on a regular basis, generally on weekends. The lay people also visit or stay for a period of time as a guest.

Chithurst Buddhist Monastery is the monastery established in the lineage of Ajahn Chah. This lineage especially emphasis on the training in terms of the precepts and renunciation established by the Vinaya, the Buddhist Monastic Code, and on a communal lifestyle. At first, the monastery had a few kutis with two adjacent houses. The kutis is for monks and nuns while the houses were for communal activities, teaching, and guest accommodation. The monastery, kutis, and the houses are made up of woodland and hammer wood.

Ajahn Sumedho later felt that there was a need to provide more accommodation for the growing Orders of bhikkhus and siladhara. It was also observed that numbers of lay people were increased who wished to study and train under his guidance. Therefore, Ajahn Sumedho left Cittaviveka to establish Amaravati Buddhist Monastery in Hertfordshire on 1st August 1984. When he left the monastery, he handed the responsibility of Cittaviveka to Ajahn Anando as abbot.

Ajahn Sumedho's main objective was to teach meditation retreats for lay people. Therefore, he taught for longer periods. This objective took him away from the monastery for long periods. Ajahn Anando also taught retreats but he also focus on continuing the rebuilding of the monastery. He also trained junior bhikkhus. The major attention was also given to reforestation. Bhikkhus would also spend time on retreat in the Hammer Wood in tents that have been established there.

On 7th June 1992, Ajahn Sucitto became abbot. He was also one of the original founders. During this period, the monastery also continued with further kutis in Hammer Wood. The construction of a large meditation hall was also conducted. This meditation hall, now, houses a large Buddha statue. Ajahn Sucitto resigns from the post of an abbot and the responsibility of taking care of the monastery as an abbot was given to Ajahn Karuniko.

This monastery also practice Buddhist culture. Two or three members visit the local towns on alms-rounds for their daily meal on a couple of days of each week. The traditional wayfaring practice of walking cross-country for several weeks, living on alms and sleeping out is also an established voluntary practice. This is practiced only during the warmer months of the year.

Our beautiful statues of Buddha in our gallery 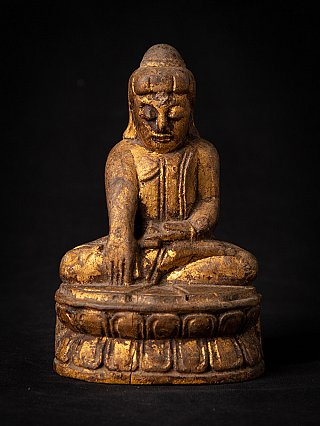 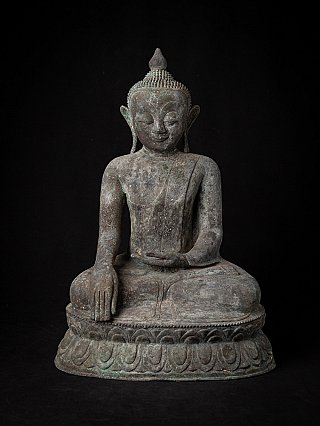 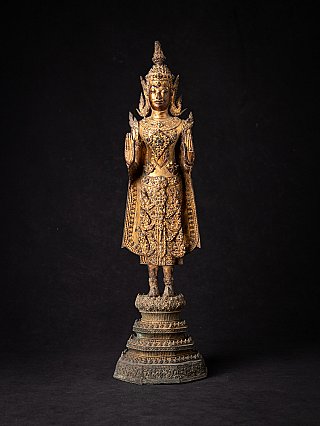 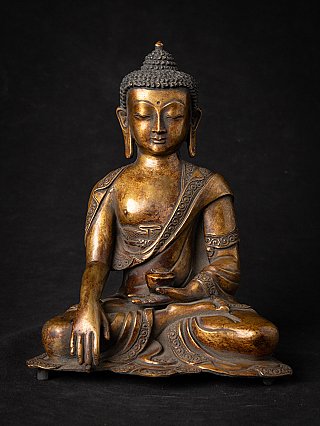 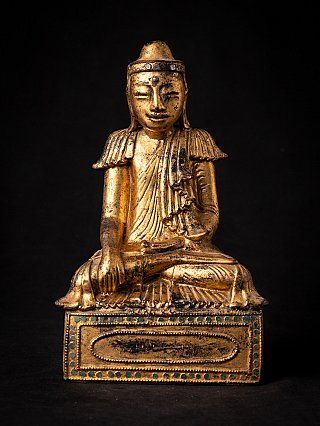 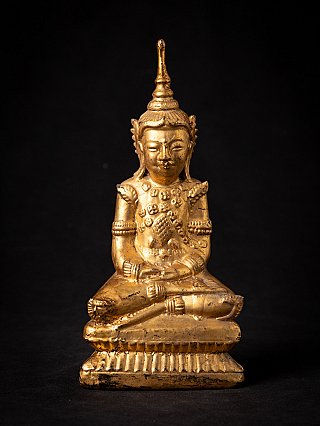 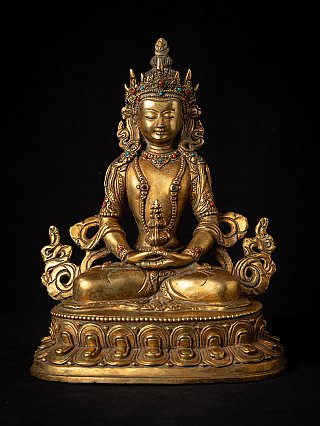 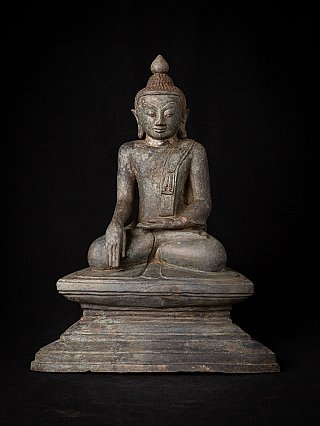 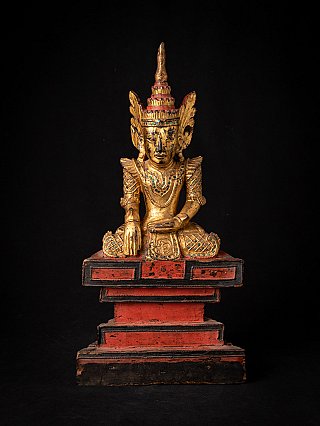 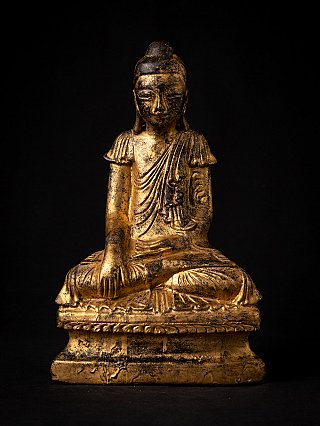 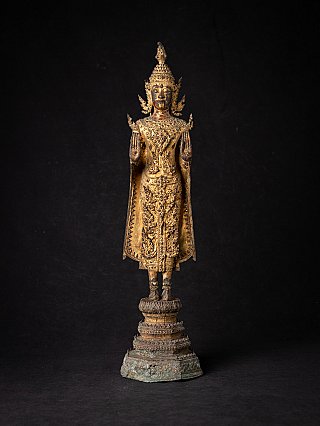 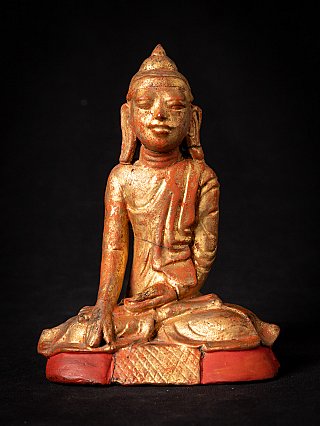 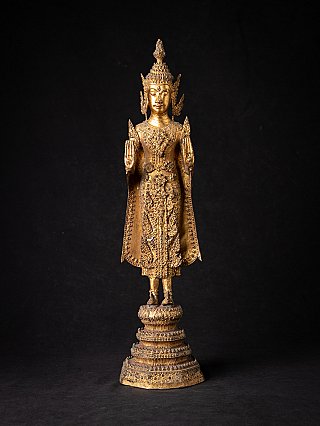 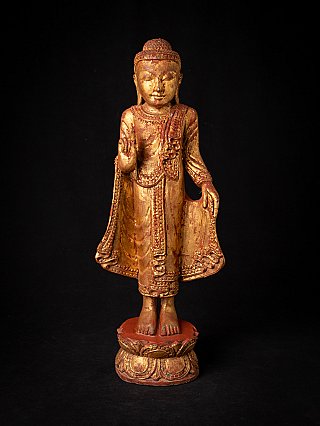 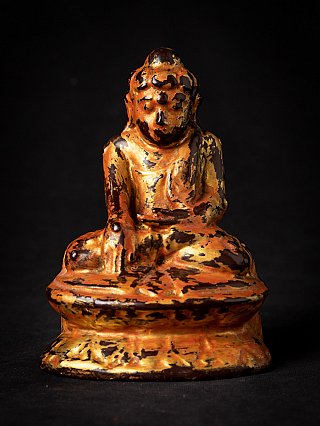 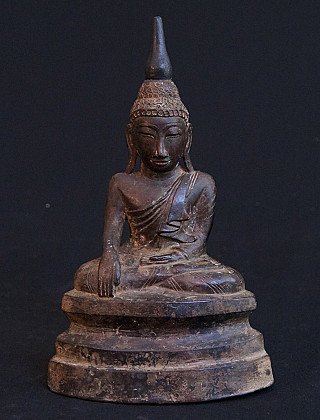 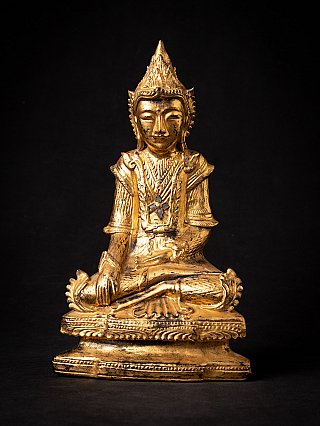 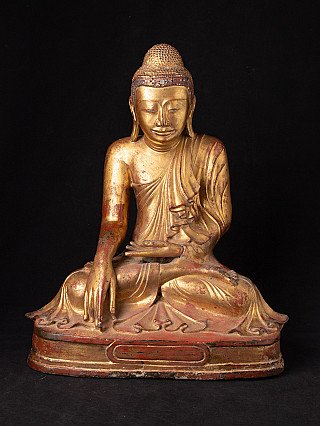 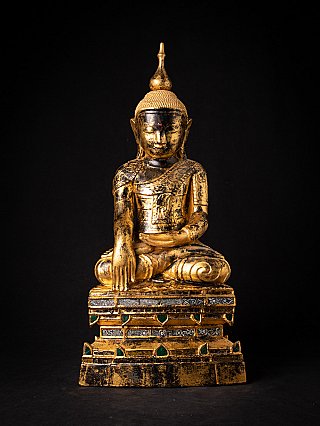 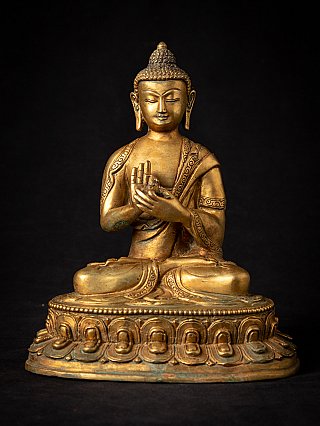 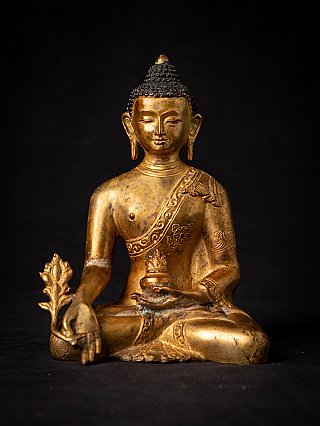 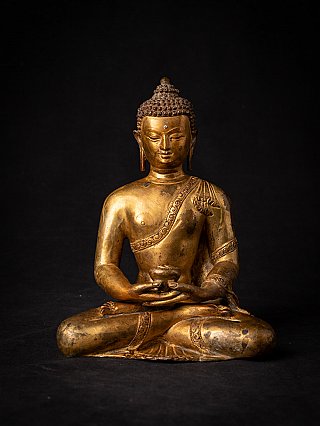 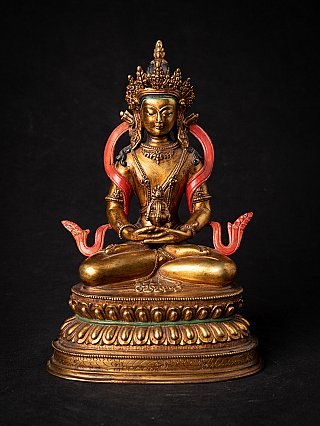 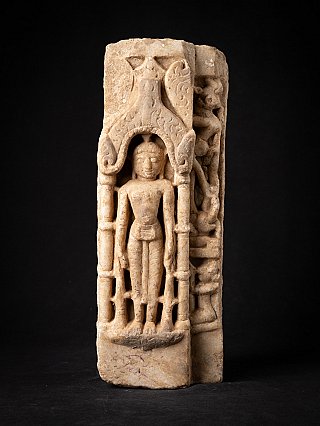 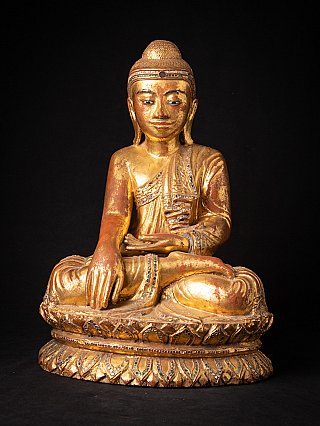 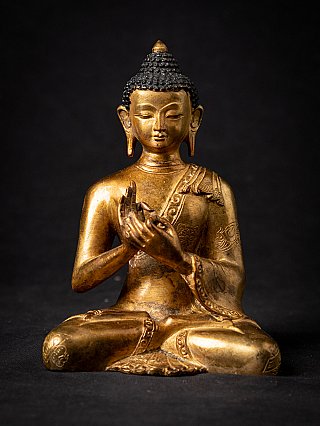 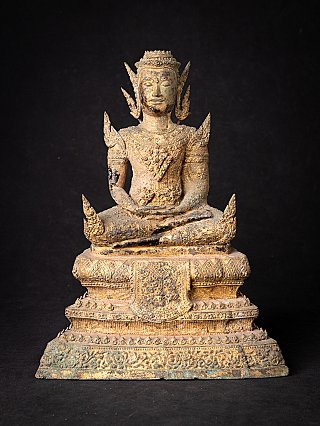 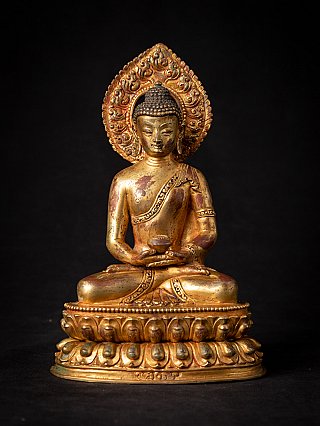 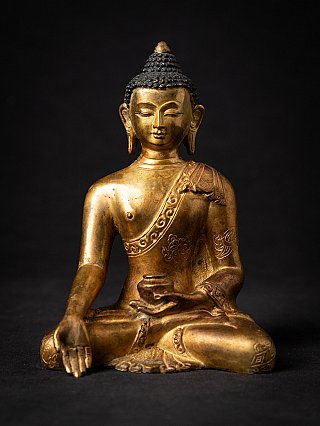 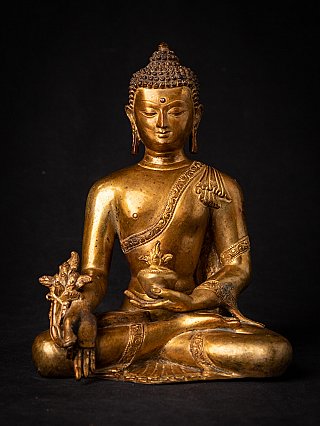